The best Giantess Fetish Videos | YOU ARE SOOOO SMALL!

Because this guy was used to bullying others and making them miserable, mistress Olga felt that the best thing to do to him was to give him a taste of his own medicine. She bullied him but worse than he had ever bullied anyone. The mistress used her giantess fetish to crush him and turn him into a tiny man and she tormented the tiny man further and got him to cry and beg to be released. 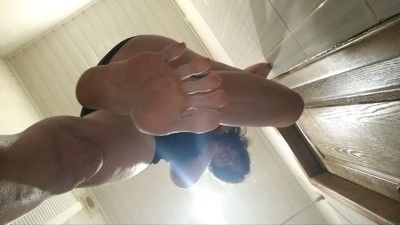